Some information on artists Julie LeFevre, Matt Taylor and myself as the current Artists in Residence at Westbury Arts Centre in Milton Keynes. We will be working there from now until the end of August, and will be exhibiting in the Graduate Artist Exhibition, 10–25 August 2013 in the Barn Gallery at Westbury Arts Centre.

Acrylics on A2 mount board…

Detail from a painting that I’ve been working on lately..

I have work featured in the upcoming “Enchantment” issue of Prototype Magazine!

Pre-order it HERE with the exclusive pre-order price.

A feeling of great liking for something wonderful and unusual.’

“What do you find enchanting? Is it hallucinating, magical, a dream world, fairy tale or your place of calm or escape? prototype magazine has explored your creative interpretations of enchantment throughout this issue.” 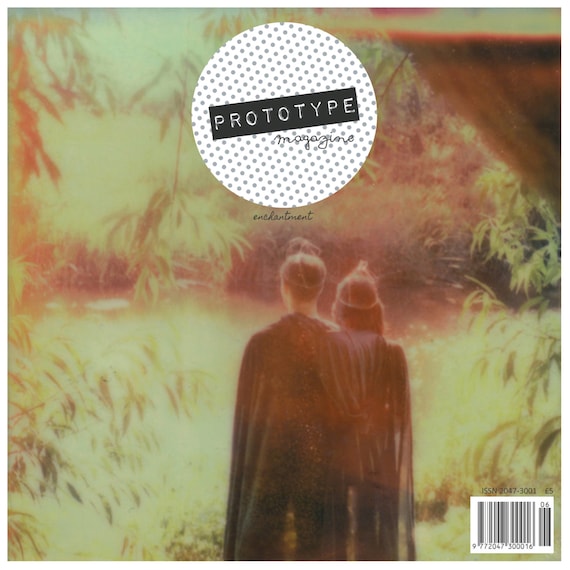 This week I’ve been painting again for the firs time in years! It’s been fun but also a bit of a challenge trying to work from the background forwards, as that’s pretty much the opposite from how I think when I’m drawing. The last time I painted it was from a completely different approach, style and content, so it’s also been fun seeing how my recent drawing work translates into a different medium.

I have just submitted this to Prototype Magazine for their Enchantment issue.

This was taken on my Holga camera at Janet’s Foss in Yorkshire.

This tree near the fall is a money tree, which over the years has had hundreds of copper coins hammered into it by walkers for good luck. For me, this sums up an enchanting and curious British woodland and all of its natural beauty.

I have some large scale art prints showing in the Blank Canvas exhibition space at The Buszy (aka the old bus station), which is opposite the train station in Milton Keynes!

They will be up for about a month if anyone in MK would like to check them out :)

this is our first time growing up